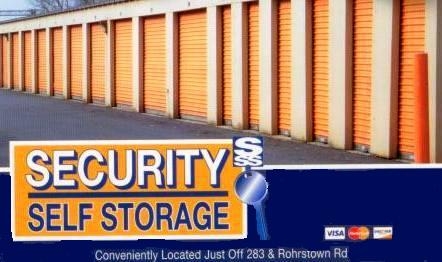 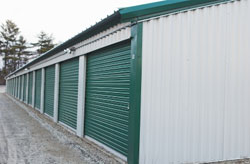 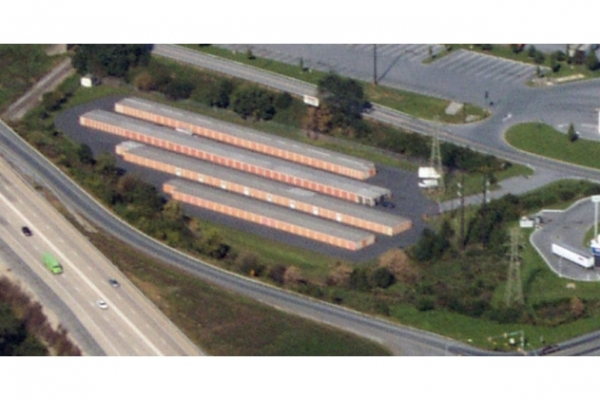 Security Self Storage is the friendliest storage facility in Lancaster! We are sure to have the solution to your storage needs so reserve online today! Our facility is secured by an Electronic Gate and has convenient Ground Level, Drive Up Accessible Units.