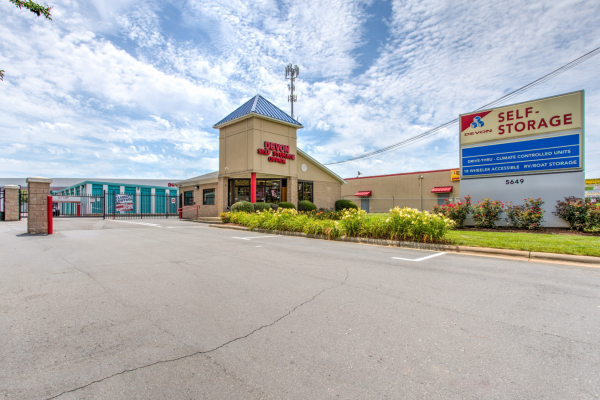 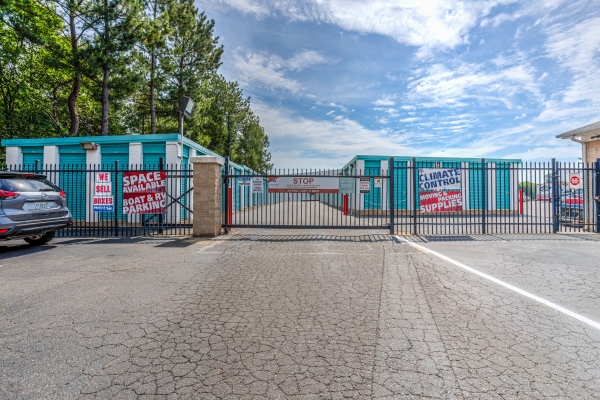 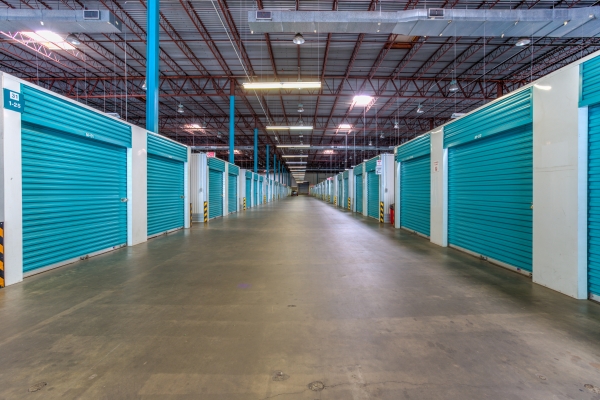 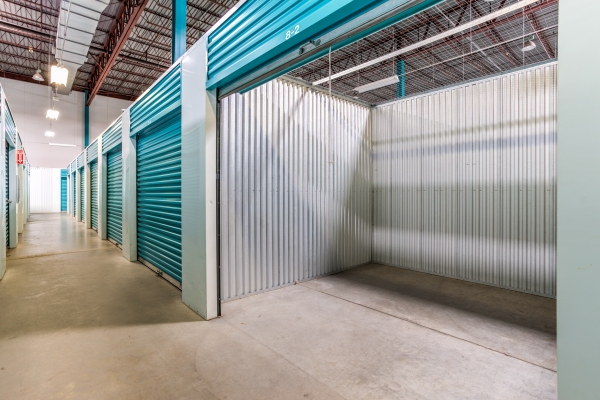 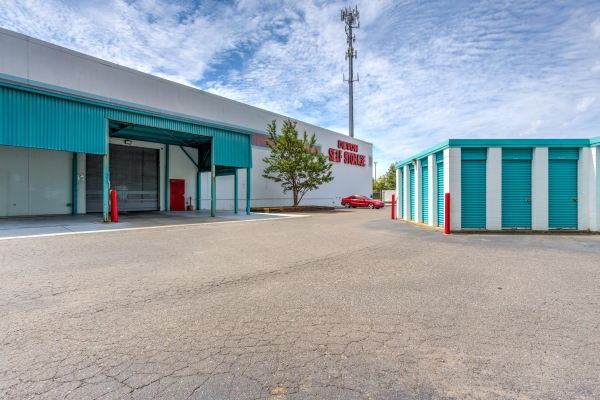 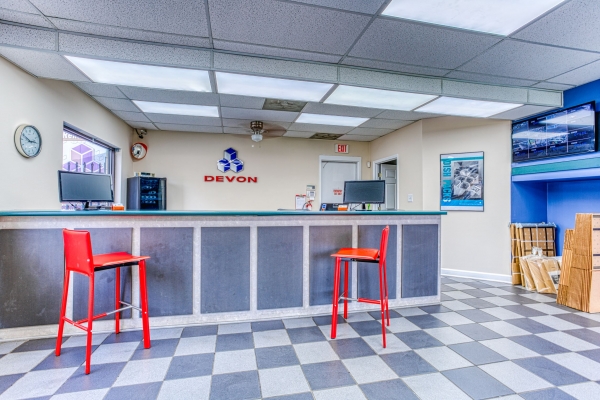 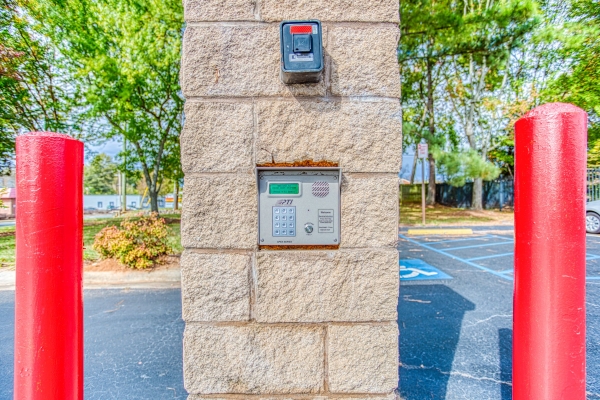 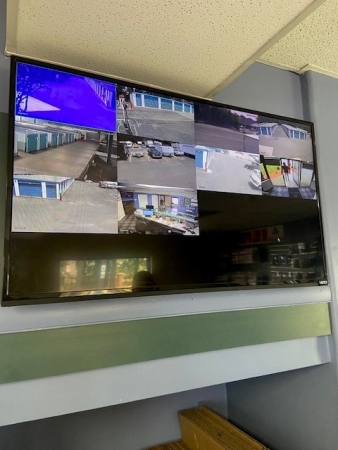 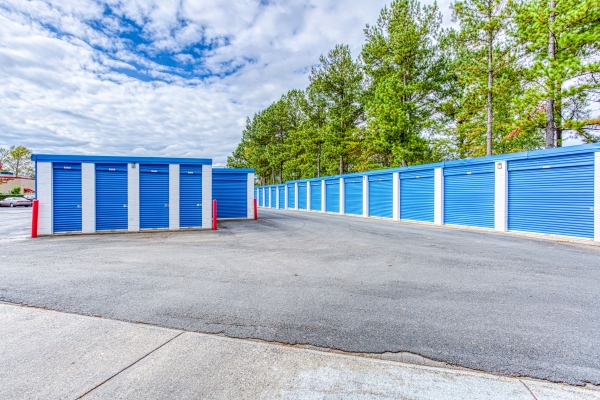 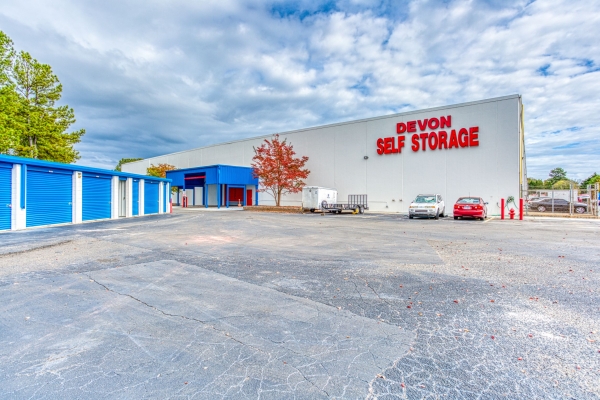 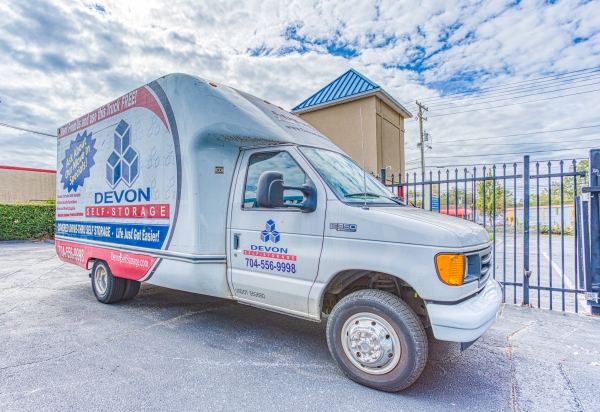 Devon Self Storage offers the best selection of clean and affordable units near you. Our knowledgeable and professional staff will find your perfect storage solution. You can rest easy with the peace of mind knowing that your belongings are secure at 5649 South Blvd. in Charlotte, NC. Whether you are in need of climate control, a drive up unit, vehicle parking, RV or boat parking, we have the solution that is right for you. We make your move as stress free as possible by offering convenient month to month leasing options, moving supplies, Free move-in truck, as well as online, no contact reservations and rentals. Whatever your need, our location at Closeburn-Glenkirk has got you covered. We provide top of the line security, well-lit driveways, and always have your health and safety in mind. Come see for yourself why we have earned an A+ BBB rating and why there is no need for you to look further than Devon Self Storage near Archdale Park.