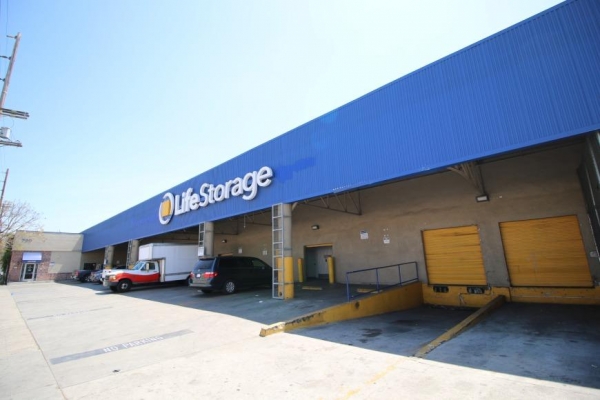 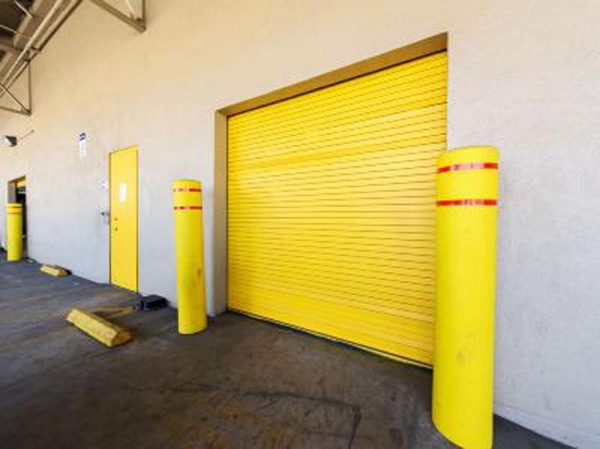 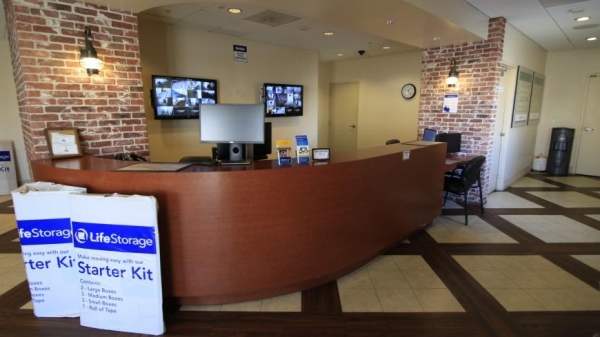 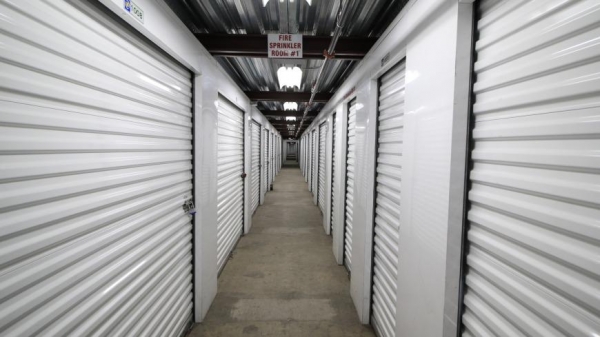 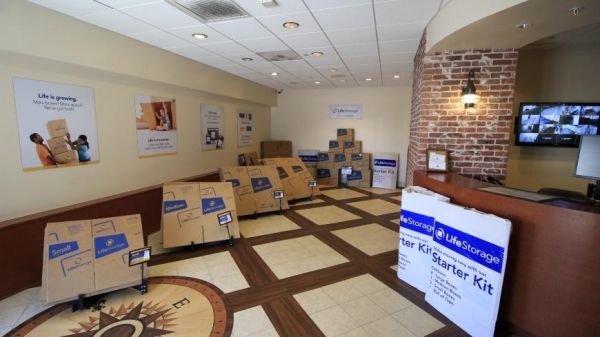 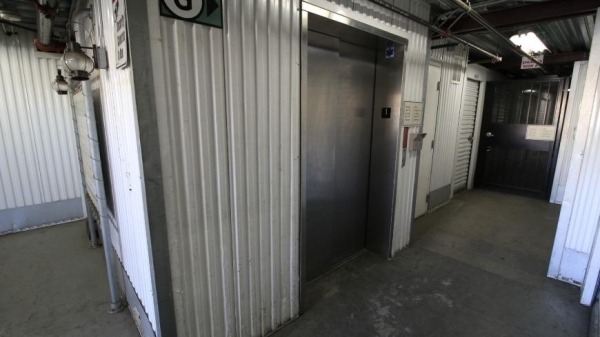 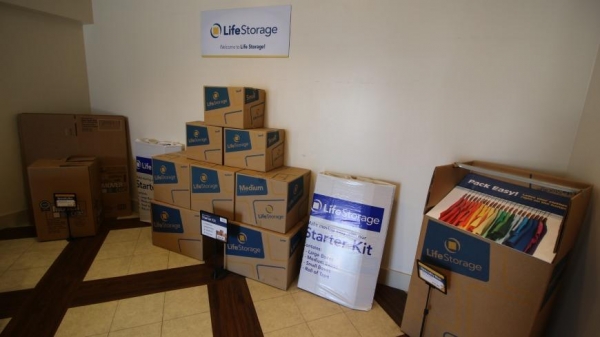 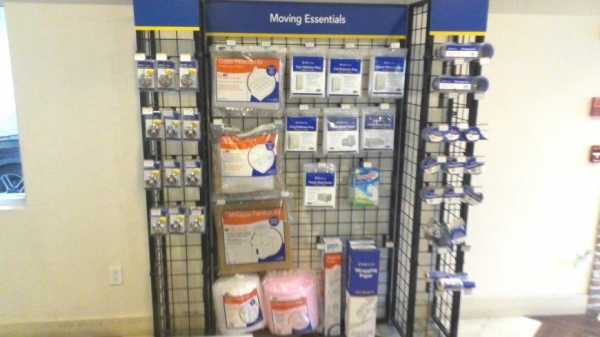 Life Storage offers a wide selection of storage units with a choice of both traditional and premium storage environments.