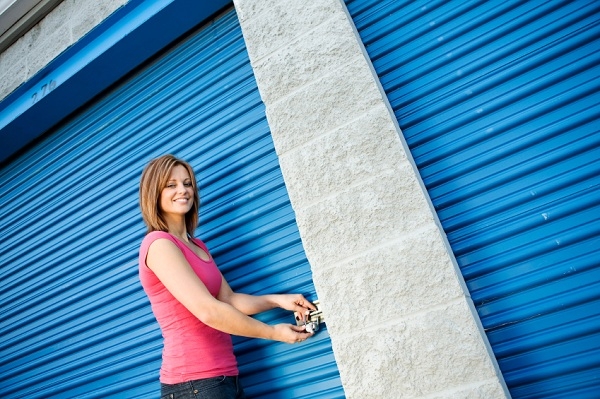 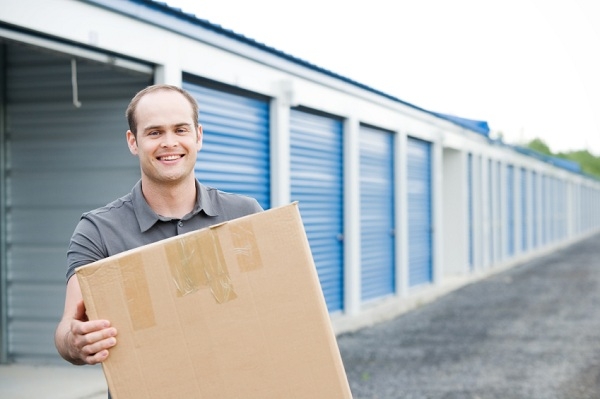 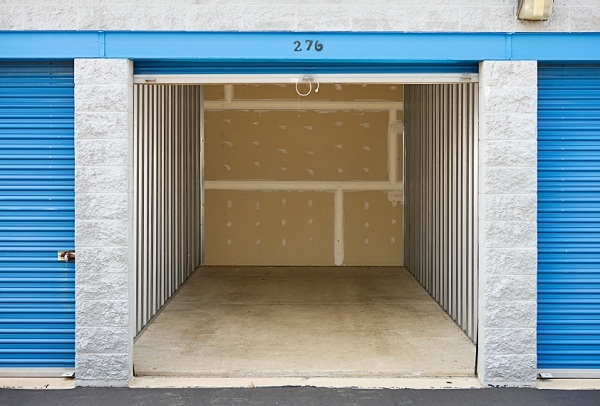 Welcome to R E C Self Storage! We are a locally owned and operated facility that gives you complete freedom in accessing your units. Visit your unit 24 hours a day and seven days a week with us! Reserve today!